Chris Hume, partnership manager at GoSafe, which is responsible for red light and speed camera enforcement, insisted the Newport Road camera was helping with safety.
“This camera has been there since 2011. The collision history on the 50m stretch of road there in the three years before that was that there were 10 collisions which caused injuries – two of them involved pedestrians,” he stated.

“Since the camera has been there we have had three collisions. That suggests the camera needs to be there. We’re talking about one of the busiest arterial roads into Cardiff which has about 36,000 vehicles a day. So only one in every 1,000 drivers is doing something wrong.” 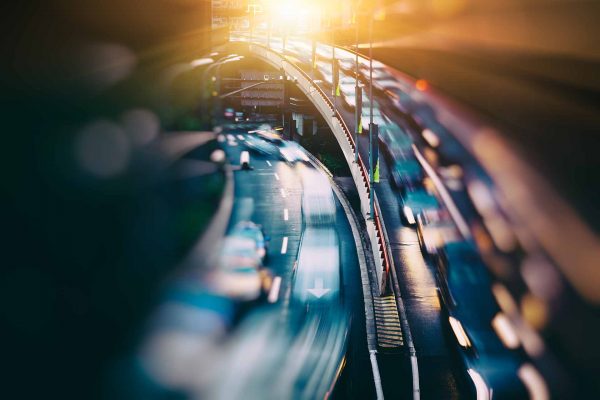 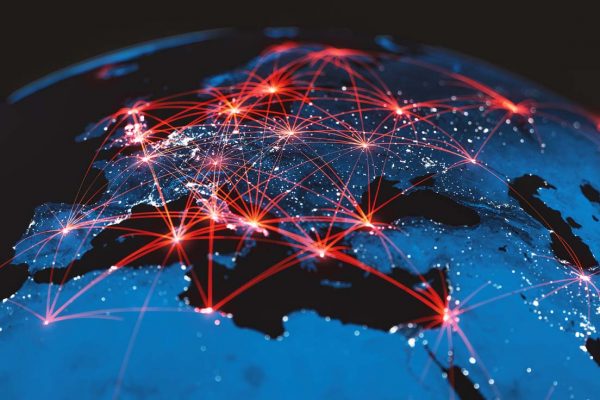